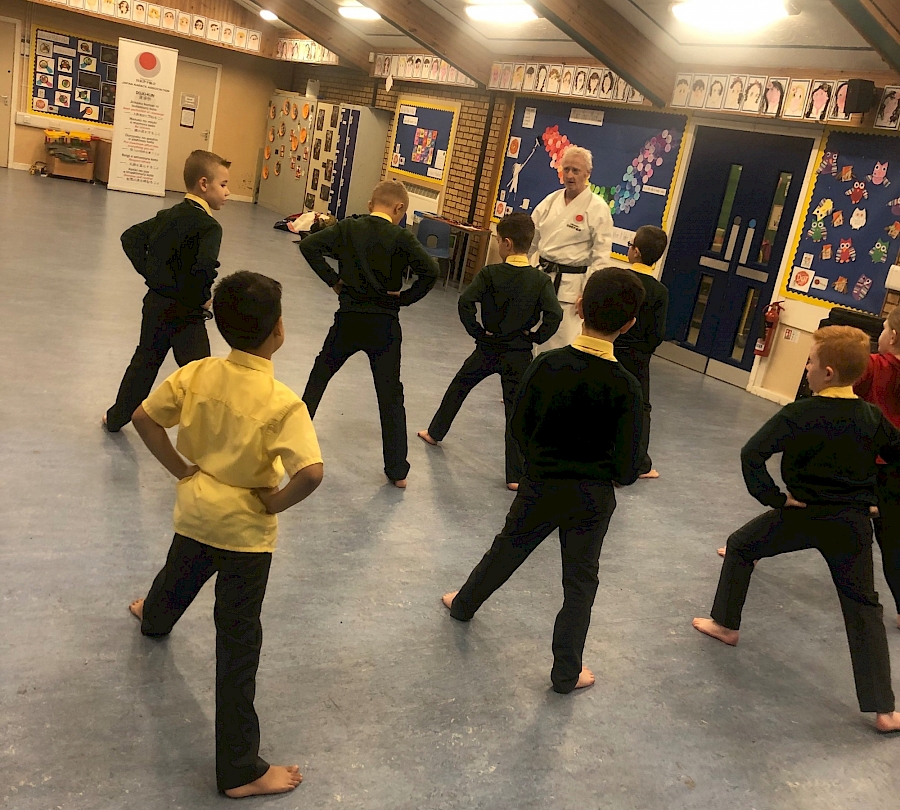 The Fuji Festival 2019 got off to a great start in September with a visit from Martin from Tsuchigumo Daiko to Kilmaron School in Cupar. Pupils of all ages were joined by a group from Castlehill Additional Support Class as they had the opportunity to learn Taiko drumming skills, a Japanese style of drumming. It was a fun packed, high energy afternoon full of drumming and associated actions, which everyone thoroughly enjoyed. So much so that the teachers asked if they could have a short lesson at the end of the day too! It certainly wasn’t as easy as Martin made it look, they assured me!

In November, our usual school based festival, this year, took place in Dedridge Primary School where pupils in Primaries 4 and 5 were joined by pupils from the neighbouring school, St Ninian’s, for a day for Japanese cultural activities. It was a lovely opportunity for the two schools to work together as they worked in mixed groups throughout the different sessions and had an opportunity to sample delicious sushi, made by Youngsook Park at Café Andamiro. Many had never tasted sushi before and were curious about its taste and texture but, having tasted it, they were keen to try more! 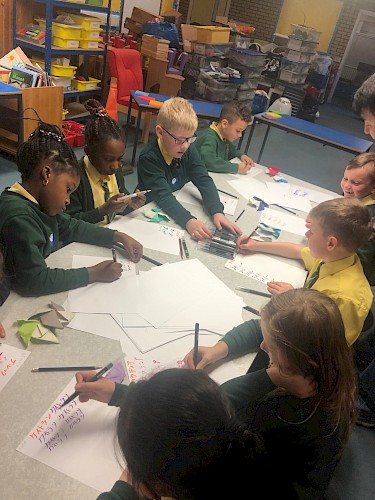 The day itself was split into two parts with, in the morning, Primary 4 pupils being immersed in various Japanese cultural experiences which included karate, calligraphy, origami, Japanese story telling and playing with traditional and more modern Japanese toys. The same sessions were then repeated in the afternoon with Primary 5 pupils to ensure that all the children in these year groups had the best possible experience and had lots of ideas to go back to school with! The day was further enhanced by the delicious bento boxes, again prepared by Youngsook, which were enjoyed by the volunteers and the participating teachers at lunchtime!

As always, the volunteers who helped deliver these sessions were outstanding, with a very special thanks to young Beth Gamgee who managed the origami station on her own and passed on all her skills to the children taking part – everyone left with their own hand-made piece of origami to share with friends and family at home. In addition, thanks to Yoshi for stepping in at the last minute to provide his skill and expertise and allowing the pupils to write their own names using Japanese letters. Bert Stewart from the Japan Karate Association, as ever provided exciting and stimulating karate sessions and James Gamgee provided opportunities for the pupils to do some Japanese story telling and cultural activities. All in all, the Fuji Festival 2019 was a great success! 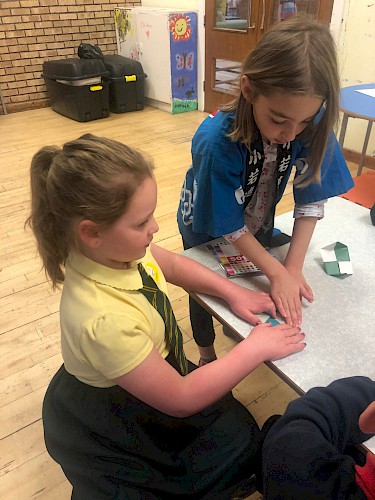 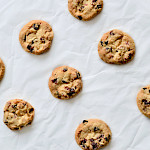 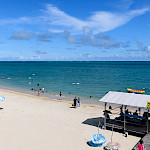 JETAA May 2022 Events Round Up