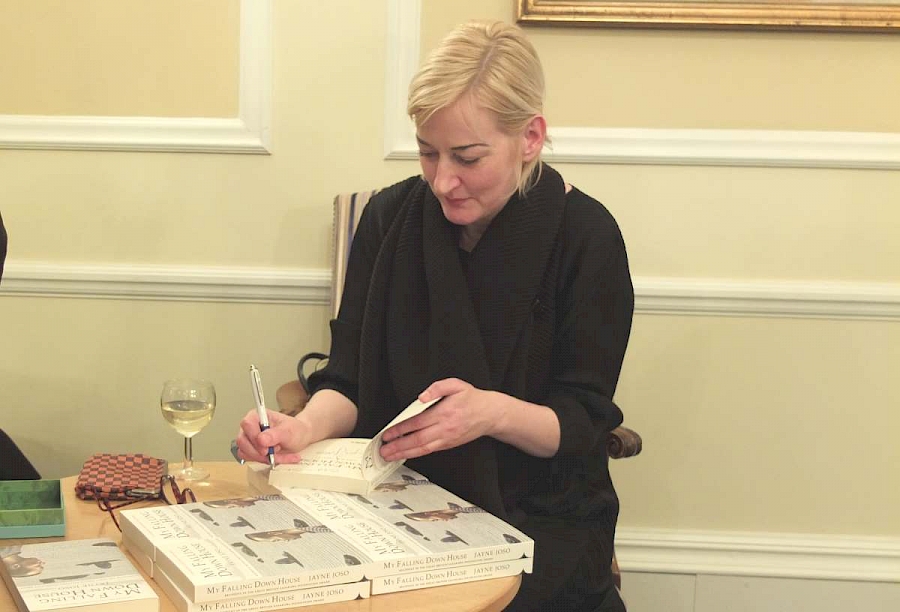 British former JET Jayne Joso has recently had her fourth novel, From Seven to the Sea, published by leading Welsh literary publisher Seren.

The main character is a seven-year-old girl, Esther, who is attempting to cope with her mother and stepfather's dysfunctional relationship and a difficult environment at school. In a novel examining the emotions of childhood and children's capacity for imagination, Esther starts to skip school each day and set out to sea instead. The novel has won praise for the vitality of its young protagonist failed by the adults around her.

While From Seven to the Sea is not directly related to Japan, Joso has previously written fiction set in Japan as well as non-fiction about the country. Her last novel, My Falling Down House, was the story of a young guy in Tokyo who's lost everything. It received the Great Britain Sasakawa Foundation Award recognising a book that helps interpret modern Japan for the English-speaking world, and was described as "an unacknowledged gem: subtle, allusive, and deceptively ambitious" by The New York Times.

It was recently announced that the former Niigata ALT will be supported by Arts Council England for her work on a volume of Japanese short stories to be published by Seren in 2020.

In a JET Spotlight previously, Joso talked about her interest in Japan being inspired by reading Angel Carter's Fireworks aged 12 – itself a book of short stories about Japan.

Joso will appear at the Hay Festival on 29 May discussing From Seven to the Sea. Buy the book here.