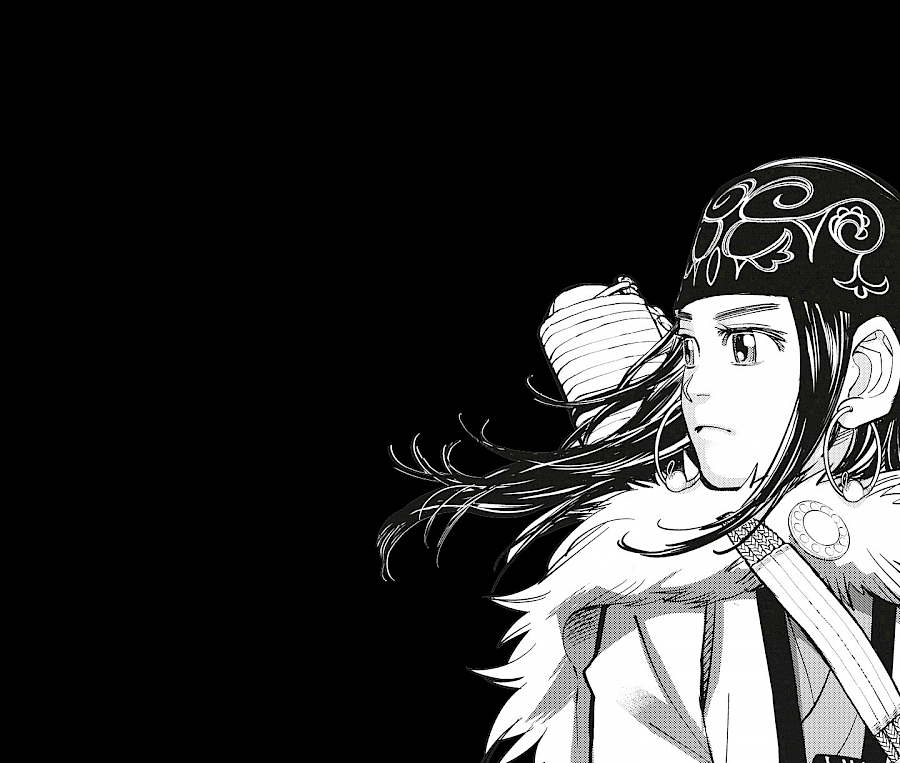 Largest ever manga exhibition outside Japan

The British Museum in London is to stage the largest ever exhibition about manga held outside Japan. Manga and the connected anime and gaming industries are undoubtedly among Japan's greatest cultural exports. This exhibition both recognises the stature and richness of manga culture and explores how it became a global phenomenon, too tracing its roots even to Japan's most famous artist, the ukiyo-e master Hokusai (he of 'The Great Wave' fame).

The British museum can draw on its already renowned Japanese collections and expertise for the exhibition, and "unprecendented" loans that reveal the inner workings of this billion-dollar industry. Loans include those from the artists behind classic manga like Dragon Ball, ONE PIECE, Astro Boy and many others. Looking further into the past, a 17 metre kabuki curtain from pioneering manga artist and painter Kawanabe Kyōsai will also be on show and is unlikely to be loaned outside Japan again in our lifetime. The unappreciated link between modern and historic masters is set to be a surprising thread of this exhibition.

Interactive elements will include an homage to the oldest surviving manga bookshop in Tokyo, a chance to meet manga editors, exhibits designed to evoke the feel of giant comic con and cosplay conventions, and a chance to be 'manga-fied' in a special photo booth – the last part sounding temptingly and dangerously like purikura.

Perhaps a reason for manga's great appeal is that there is a subject matter for everyone. The exhibition also seeks to show how manga like Princess Jellyfish have explored social issues such as gender and identity in ground-breaking ways.

All in all, it looks set to be an early highlight of the Japan-UK Season of Culture and a testament to the artistic status of this element of Japanese culture that has gone genuinely global, and at the same time remained inimitably Japanese.