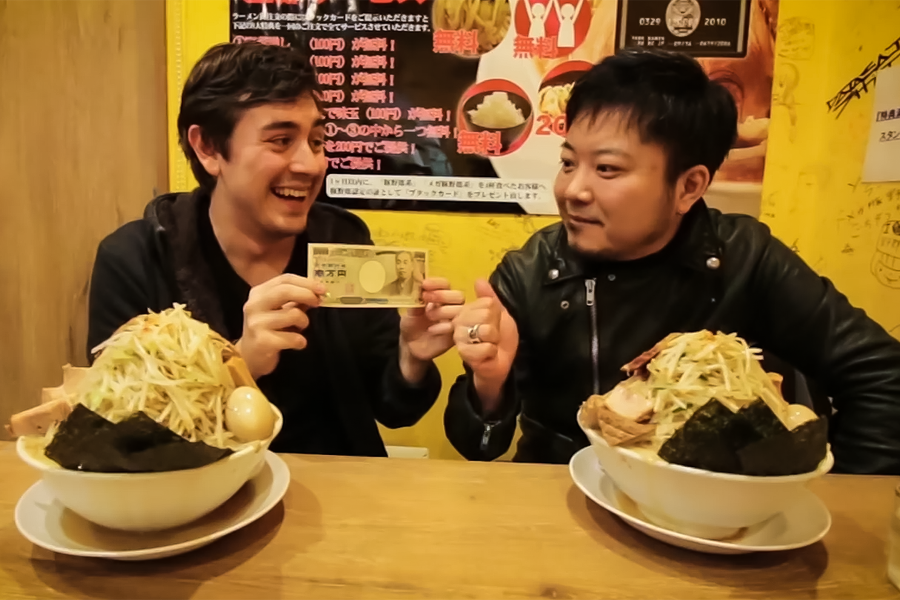 The British Theme park is actually called Niji No Sato amusement park and is located in Shizuoka Prefecture. Chris Broad and his Guest, Joey (TheAn1meMan), have fun in the park exploring a warped Japanese depiction of Britain, seeing who can take the most convincing picture to make it look like they are really in the U.K. 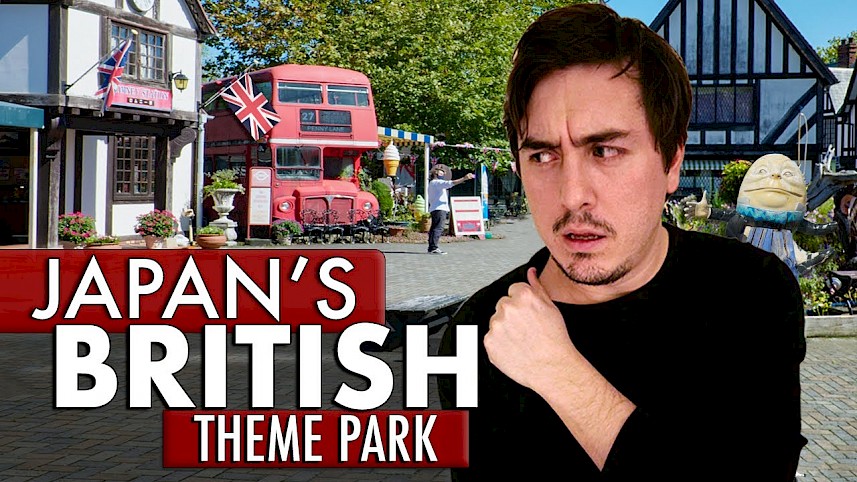 What the video doesn’t tell you is that the British village is only a small section of the theme park that also houses a Canadian village and several traditional Japanese villages all connected along the same train line.

In the video, Chris meets the British village manager and takes some photos to help promote the park.

Despite no longer being a JET he is still promoting the exchange of Japanese and British culture that the programme is all about. His consistently positive portrayal of Japan and his charmingly gruff demeanour make him a relatable and entertaining modern ambassador for U.K culture.

The abroad in Japan YouTube channel is a cut about the other English speaking YouTubers in Japan. The high-quality editing, camera work and concepts leave Chris' competition in the dust. If you want to watch a travel series that seems like it has a high production budget but is actually just one very resourceful chap with a small team of friends.