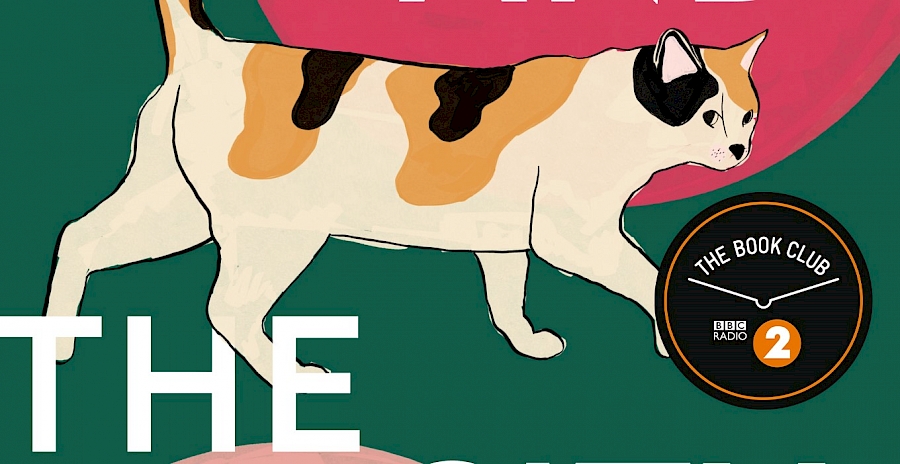 The Cat In The City Review

For lovers of Japan, cats, Street Fighter and okonomiyaki (and the debate about where the best one comes from), this book is difficult to put down once started.  The Cat in the City, the debut novel by JET alumni Nick Bradley (Hiroshima ALT 2006-2010), is a series of seemingly separate stories which link unconnected characters by a calico cat wandering around a vividly described Tokyo looking for food and company. It’s an involving first novel by Nick written with confidence and authenticity about life in the city, and feels written by someone who has thought deeply about Japan, people’s lives and how we are all interconnected, with our daily interactions cutting across the lives of others in an often melancholic lonely and overwhelming megalopolis. Sometimes disturbing, often enchanting, always deeply engaging from cover to cover.

JET alumni reading the novel will feel an affinity with the characters, both Japanese and non-Japanese (an ex-JET also makes an appearance), including those who made the sometimes challenging transition from idyllic JET life to being a worker in the big city post-programme, while the Japanese characters are all very believable and involving.

Reading the novel reminded me of a friendly and generous calligraphy sensei from my shodō classes, the student from an English class who drew manga to thank me for teaching, fellow private eikaiwa teachers in one post-JET job, some of whom were less than professional and not in Japan for the green tea and onsen, as well as the raucous and jokey regulars in my local izakaya who had a hint of gangster about them. All the characters have their own distinctive voice and feel genuine with an intricate and well-crafted structure linking them all.

Some comparisons have been made with another writer of Japan-themed novels David Mitchell. Nick’s novel has a similar structure with intersecting tapestries of seemingly unconnected lives and the rich writing about Japan and strong well-written characters. However, Nick’s writing style is not as heavy on magical realism focusing more on something existential about the trials of human relationships. 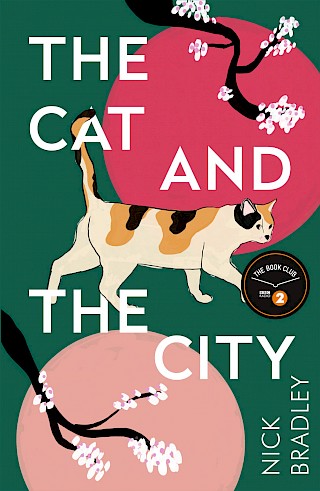 That being said, the supernatural is present. One of the most striking characters in a young Japanese woman springing up in the different stories who blurs the line between being a precocious and charismatic yamanba-esque fashionista or ganguro from Harajuku, becoming a spooky and monstrous vengeful spirit or force of nature from Shinto myth and Japanese yūrei stories. She collides with the lives of different characters seemingly at random, like the cat. The matsuri story transports readers to the sultry evenings in summer of steamy streets, wandering around yatai contemplating mouthwatering street food, while young people strut about in their finest yukata checking each other out in the balmy night; again she makes a sudden and shocking appearance in a disconcerting climax to this one story.

The novel’s characters are very human, flawed but relatable individuals, and Tokyo isn’t seen through rose-tinted glasses. It’s an honest telling of people in the city and their struggles and redemption, troubling at times and often uplifting. The atmosphere is wistful but whimsical throughout, the characters are all compelling depictions of Japanese people we’ve all met or seen and wondered what their lives are like; the sleeping OL on the subway train, the conscientious and polite conbini staff, the homeless guy living under the station bridge, the middle school student in class drawing manga.

There’s something for all JETs in this book, whether you’re a Japanophile, Japanologist or even one of those Japan Experts.

The Cat and the City is published by Atlantic (RRP £14.99). JETAA UK has two copies of the book to give away - follow @jetaauk on Twitter and retweet this article with your own cat based haiku and #catsofjapan.

The two top retweeted haiku get a copy of the book! Winners announced end of September. 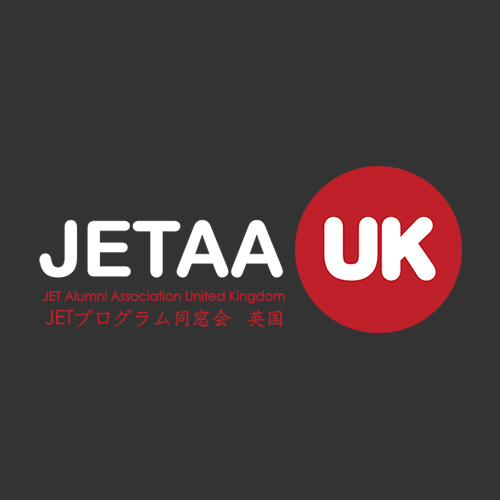 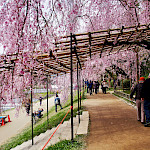 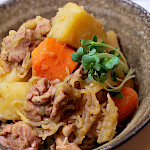